Click to open an MP4 video in a Lightbox

CRAFTED WITH HEART
REFINED FOR YOUR TASTE

äkta is Swedish for authentic, genuine, real, true. äkta cannabis-infused products are made with authentic, hand-crafted, terpene-rich, solventless hash oil. We provide the authentic cannabis experience with pure, unadulterated products offered to you from a socially-responsible company focused on customers, employees and making the world a better place through integrity, honesty and transparency. 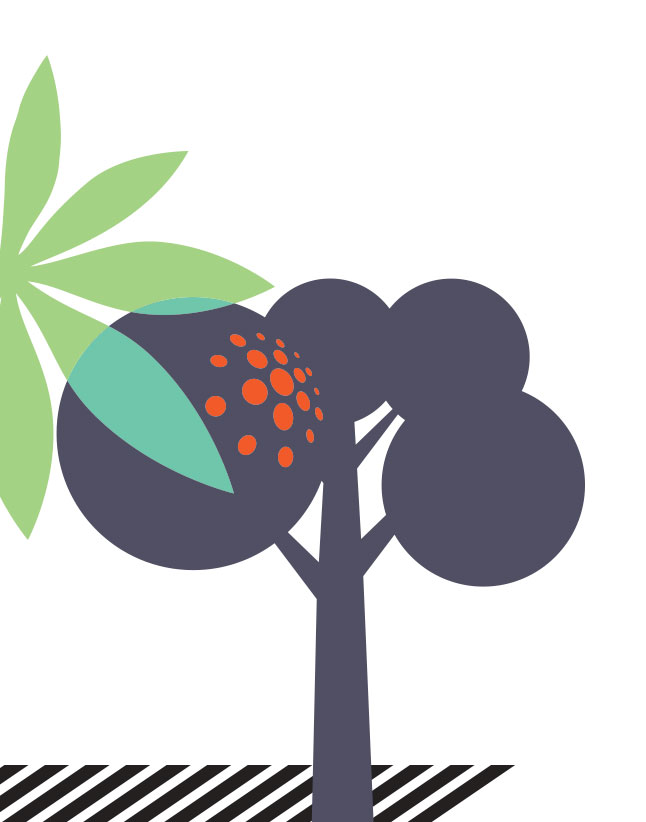 äkta was born by our award-winning hash-makers to preserve the time-honored craft of artisanal hash-making: using ice, water, heat, pressure, and our favorite plant.

Solventless hash has a long and rich history, renowned for its bright, flavorful aromas and lasting highs. But in recent years, concentrate companies pushed production away from its traditional roots, favoring the use of hazardous chemicals and technology to obtain greater yields. At äkta, we believe our customers deserve something better – authenticity – real flower, clean extraction, pure products from a genuine company

We stand behind our products and are proud to serve the cannabis community with the same products we choose to consume ourselves.

Our mission is to provide you with the most authentic cannabis experience from products that are made with pure, hand-crafted, terpene-rich solventless hash oil – inspired by the untouched elements of the Scandinavian alpine.

Other cannabis companies focus on keeping costs down not on elevating the customer experience. They use mids grown with chemicals and pesticides that are extracted using solvents such as butane, ethanol and carbon dioxide. The resulting oil is then combined with fillers and sub-standard ingredients. Äkta solventless products are made from whole, fresh-frozen flower, extracted with ice and water and naturally cured to offer the true entourage effect and authentic high. While this method takes more time and effort, along with it comes superior flavor, peace of mind, and an overall better experience.

Throughout our production, we also maintain a standard of environmentally responsible practices and recyclable packaging to help our planet return to the place of purity that inspired us from the start.

Made from the purest live cannabis rosin, äkta live rosin cartridges deliver the true entourage effect and authentic high. We start with whole flower, flash frozen at harvest to preserve the trichomes, hand-crafted into hash using the artisan process of ice water extraction and naturally cured into a full-spectrum, pure live rosin hash oil rich in cannabinoids and terpenes.

Each äkta live rosin cartridge contains 500mg of full-spectrum, strain-specific, solventless live rosin hash oil. Unlike traditional distillate carts, you can expect more flavor and aroma from a higher concentration of natural cannabinoids and terpenes with every hit. And unlike other solventless cartridges, our live rosin is naturally cured, not mechanically separated. äkta live rosin vape cartridges – for the concentrates you love to dab in a convenient, long-lasting cartridge offering authentic flavor, aroma and high. Taste the garden

Our full-spectrum live rosin hash oil delivers the true entourage effect with all the authentic cannabinoids and terpenes found naturally in the plant – that means a faster and stronger high that is most similar to the effects of smoking or vaping versus a traditional edible.

We start with whole flower, flash frozen at harvest to preserve the trichomes, hand-crafted into hash using the artisan process of ice water extraction and naturally cured into a full-spectrum, pure live rosin hash oil rich in cannabinoids and terpenes. Traditional distillate gummies are made from isolated THC with no cannabinoids and terpenes – some companies add back terpenes to try and synthesize the plant but you can’t replicate nature or the authentic taste and experience of full-spectrum, live rosin.
Each recyclable package contains 100mg of strain-specific, solventless live rosin hash oil with 5mg per serving.

äkta gummies are non-GMO, gluten-free and contain no trans fats.

Taste the Garden, and feel the difference of our full-spectrum, solventless live rosin gummies.
View äkta on LeafLink

We start with plants that are grown with care for health and purity. These plants are harvested at low temperatures and the flower is flash frozen to preserve the cannabinoid and terpene-rich trichomes. The faster the plants are frozen upon harvest, the more aromas and unique character we retain for your enjoyment.

Using clean, filtered water under tundra-like cold temperatures, we gently sift off the oil-filled glands, which are made into pure hash. The brightest flavors imaginable reside within these glands, providing the best representation of the plant’s genetic attributes.

The hash is transformed into pure live rosin using heat and pressure. This first press live rosin is naturally cured to produce authentic, full-spectrum live rosin hash oil with the highest concentration of natural cannabinoids and terpenes to offer consumers an elevated and authentic cannabis experience.

Hashish is the oldest form of cannabis concentrate dating back to the 10th century in then-Arabia.  It is made by collecting the resinous heads of trichomes from cannabis plants.

The trichomes contain cannabinoids and terpenes, which produce a pure high when decarboxylated and consumed. Persian Sufi leader Sheik Haidar was also credited with introducing hashish throughout the middle east in the 12th century as were the Mongolian tribes who spread it throughout Asia and Russia in the 13th century. Hashish expanded globally in the 17th, 18th and 19th centuries when European colonialism and Asian hashish trade intersected. Early forms of hash were made with rudimentary processes that impaired its purity and potency.

Water hash, also known as bubble hash or ice hash, was first popularized in the 1980’s. Water hash is a solventless concentrate extracted via ice water. It is comprised of millions of trichome glands that resemble granular brown sugar, which, when pressed together resemble traditional hash. In the 1980s, seed expert and industry pioneer Skunkman popularized the techniques for making water hash after learning that resin glands sink in water. He introduced the hash making process of stirring whole plant cannabis or sieved resin in water. In the 1990s, Canadian cannabis entrepreneur and activist Marcus “Bubbleman” Richardson revolutionized the hash world with the Bubble Bag extraction system for the sake of, in his own words,

“harm reduction, finding the best way to deliver cannabinoids, and exploring the limits of pot purity.”

äkta was born out of respect for time-honored hash.